John Lennon’s name is heavily associated with peace, love, and togetherness. However, the man behind warmhearted classics like “Imagine” was an entirely different person behind the scenes. John Lennon’s dark side often took the form of adultery, drugs, and even spousal aggression. The man who is thought of as an icon for the positive energy of the 1960s was reportedly cruel and callous to those he loved the most. 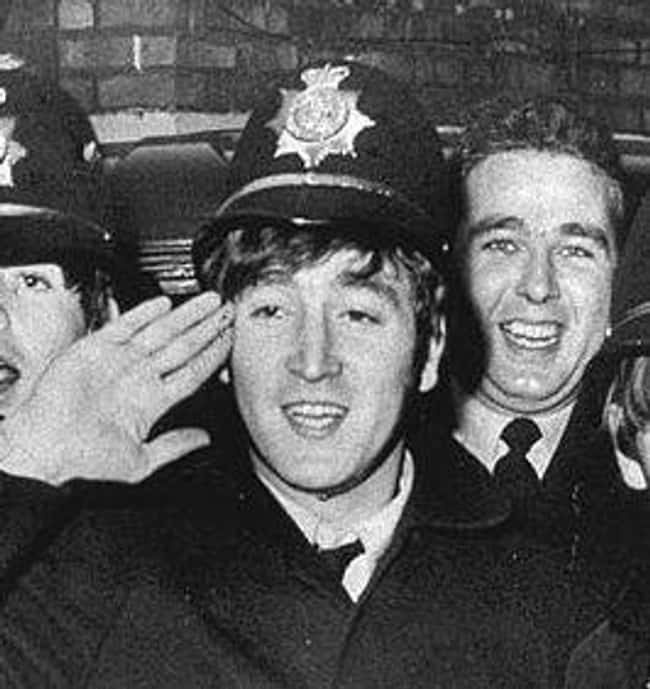 In some ways, it’s not entirely surprising. The lyrics of many of Lennon’s classic songs are dark enough to leave listeners wondering, “Did John Lennon hurt his wives?” Many of the lyrics were autobiographical and those closest to Lennon have confirmed that domestic cruelty occurred. Lennon had a legendarily aggressive temper and admitted to some pretty disturbing deeds in interviews throughout his career. Learning a little about John Lennon’s history will leave you rethinking your notions of the esteemed Beatle.

Yoko Ono has been frequently blamed for causing strife within the Beatles. Some have even accused her of breaking up the band up altogether. However, John Lennon may have actually forced her to do lot of the actions for which Ono has been criticized. It was Lennon who reportedly insisted Ono come to music practice with him and even insisted she accompany him to the bathroom. This resulted in her getting an unfair reputation as a controlling and overbearing presence in Lennon’s life. She was even blamed for causing the band members’ friendships to fade. 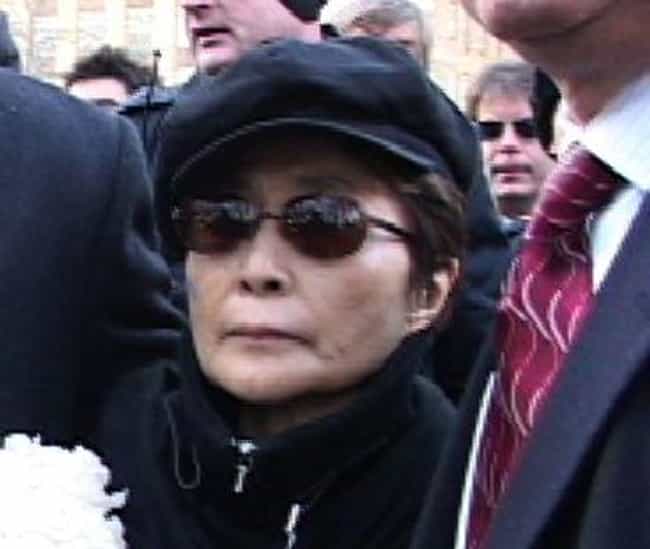 John Lennon was a well-known philanderer and cheated pretty frequently on both of his wives. During his first marriage, Lennon frequently slept with other women. Friends warned Lennon’s wife of his infidelity, but she did not listen. Lennon eventually drunkenly confessed to his indiscretions after six years of marriage.

When he wed Yoko Ono, he cheated on her as well. He had an infamous affair with May Pang, assistant to the couple. However, Ono at least claimed to have tolerated the affair and reportedly saw it as a welcome break from the intensity of their relationship. 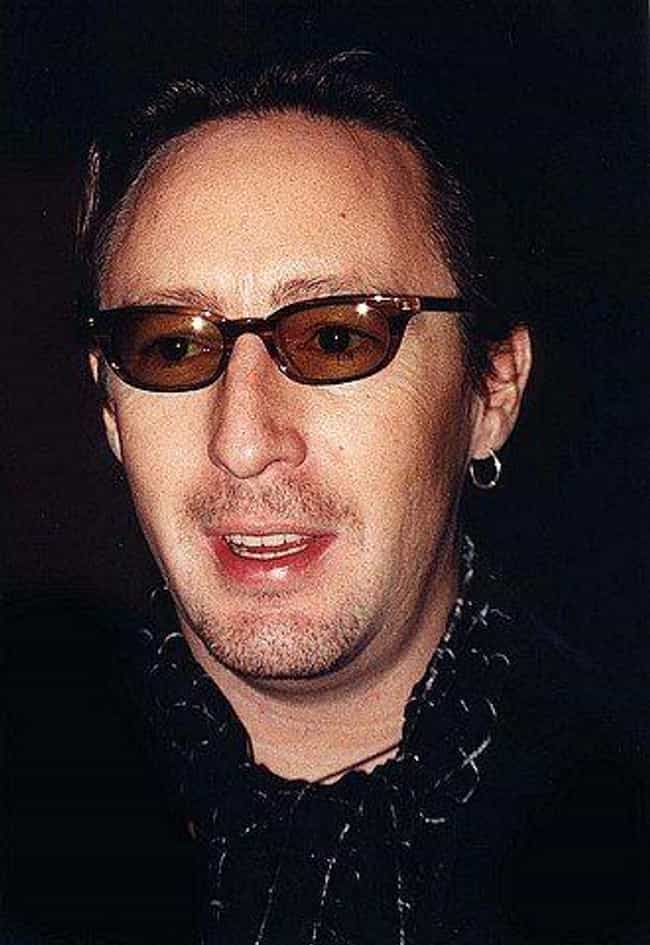 Lennon was clearly not thinking about the emotional impact his 1980 Playboy interview would have on his son Julian. Otherwise, he likely would not have outright admitted he didn’t want to have the child:

“Ninety percent of people in this planet, especially in the West, were born out of a bottle of whiskey on a Saturday night … and there was no intent to have children.”read more at https://www.ranker.com/list/stories-about-john-lennons-dark-side/erin-wisti?page=2&fbclid=IwAR1vRdKlk_-fZV1CH8Yfa8cc1I1VEbAemC_ay_mikT6JqGn92Yg2_lACsa8