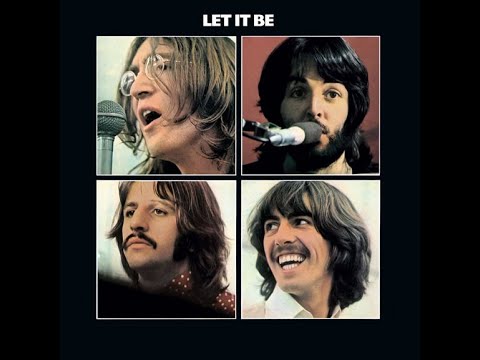 Today is the 50th anniversary of the release of The Beatles final album, Let It Be.

You can listen to Let it Be here: https://thebeatles.lnk.to/LetItBe

“I think the original idea was Paul’s idea to rehearse some new songs and then we were going to pick a location and record the album of the songs in a concert. I suppose kind of like they do these days on unplugged except you know it wasn’t to be unplugged it was to do a live album.” George in 1994

Released on this day in 1970, rehearsals and recordings for the album took place in January 1969 in Twickenham Film Studios, and then in the basement studio and on the rooftop of the band’s offices in Savile Row, London.

“The whole Let It Be project was really to see work in progress to see the Beatles working.” Paul

“It doesn’t matter what we’re going through as individuals, you know on a bulls**t level when it gets to the music you know when you can see that it’s really cool, we’ve all put in a thousand percent.” Ringo